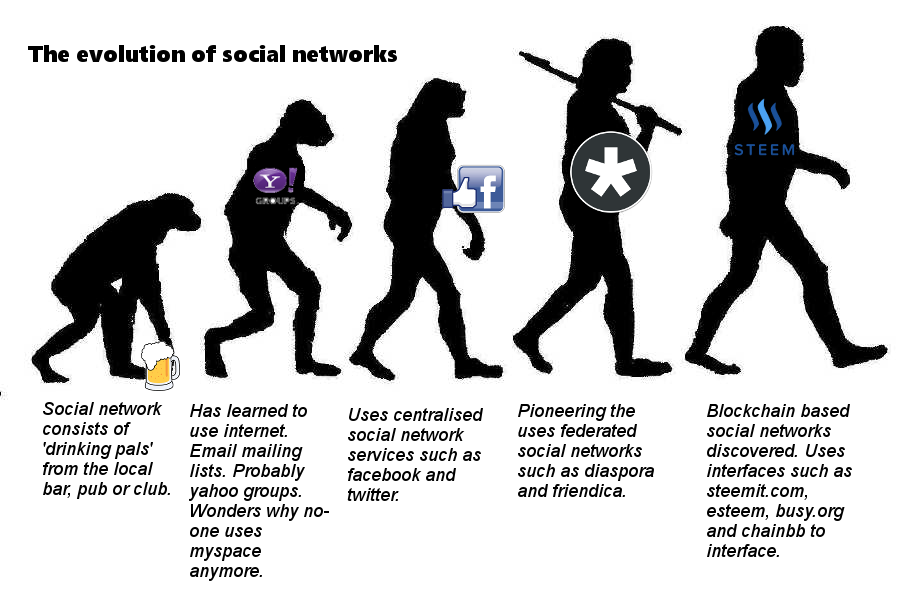 Social media has changed the game for just about everyone with an internet connection. There are so many social networks for folks to choose from, such as Facebook, Twitter, Instagram, and so many more.

Social media has evolved so much over the years. At first, it existed as a simple way for internet denizens to connect with their friends and family, communicate with them, and share posts, photos, and videos. Over the years, social networks have evolved into so much more.

Now, social media can be a source of news, entertainment, and even a way to interact with businesses and celebrities. Musicians can share their music as they write it. Small businesses can leverage tools on social networks to connect with users already looking for their products. Groups can be made in chats, allowing you to communicate with colleagues, friends, or family in real-time.

With this evolution, there have been plenty of negatives to go along with the positives. Some of these negatives include data leaks, privacy scandals, and more. With the dominance of social media on several aspects of life today, it is important to remember where it all started.

The Rise of the First Social Networks

With the rise of the internet, people realized they could use technology to connect with each other with just a few keystrokes. Digital entrepreneurs saw this trend happening, and began creating platforms for users to flock to. The first major social networking sites were Six Degrees, Friendster, LinkedIn (yes, it’s been around since 2002!), and MySpace.

The most popular of all these at the time, was of course, MySpace. Allowing users to create their profile and even modify it to their liking with music, top friends, custom HTML, and more, MySpace was the first big social network. Users could add friends and message them, connect with artists and musicians, and so much more.

MySpace was the king that couldn’t be topped. Until it was.

Even though Facebook had been around for a few years at the point MySpace was getting big, it was mostly used in colleges and universities for students to connect with each other. Starting in 2004, Facebook was originally known as the facebook and was only open to people with an @harvard.com email address. It grew in usage among students and finally opened up to everyone in September of 2006.

After releasing many new products on the platform like Facebook Marketplace and opening up the site to businesses in the form of Pages, Facebook became the most popular social networking site in late 2009, with over 350 million registered users. This was huge and unheard of for a social network of the time.

Facebook was no longer just for connecting with folks. It was now a place where customers could connect with businesses. It was a place where artists and musicians could release their music to their fans directly. It was easy to message just about anybody with the click of a button. Facebook had grown up a bit, and with this growth, it ushered in a New Age of social media.

Newer Social Platforms and the Rise of Content Curation

While Facebook continued to grow, several other new social platforms popped up. Twitter (which at the time had a character limit of 140 for tweets) was launched in 2006, but really found its stride in 2012 when it hit 100 million users. Instagram was founded in 2010 (and later acquired by none other than Facebook in 2012), along with Pinterest. 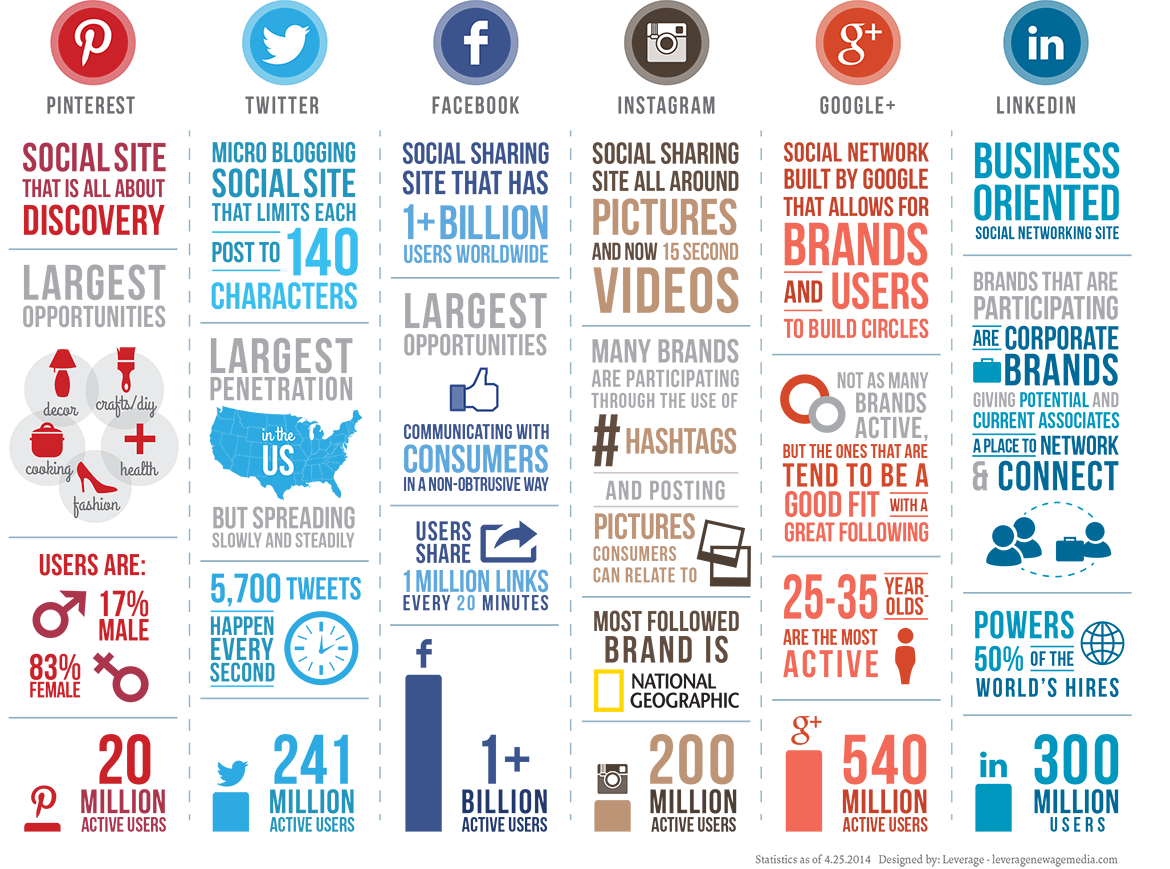 Social media began to evolve into a place where you could converse with friends and find content, but the real fun was only just getting started.

Then and Now: Politics, Scandals, and More

Of course, the Golden Age of social networks couldn’t last forever. Before long, advertising dollars flooded every major platform, bringing ads to our news feeds. Data privacy became a more serious topic, with many people becoming aware that their personal details were being used to target ads to them.

And that wasn’t the only problem.

Facebook and Twitter quickly became echo chambers for political types, igniting debates the world over. Politicians used paid ads to sway folks to vote for them. This wasn’t all, either. Privacy scandals began to overtake a few of the major platforms, and the biggest scandal of all was the famous Cambridge Analytica event of 2016.

Cambridge Analytica was a political data firm offering tools that could identify the personality traits of Americans and sway their votes. Ultimately, they gained access to the private Facebook data of over 50 million users.

This opened a lot of people’s eyes to the fact that nothing is inherently secure and that nothing online is truly private, but the social media train did not slow down. Social media continues to grow and evolve today just as it did back then, and with so much growth, we can expect to see many new features coming to our favorite social platforms, and we are also sure to see new social platforms pop up in the future.

Many people love their social media and spend hours a day on their favorite apps. Whether you’re a consumer, business owner, an artist, or a content creator, social media will continue to grow, and with its growth, you can find new ways to connect with your friends, family, and customers. 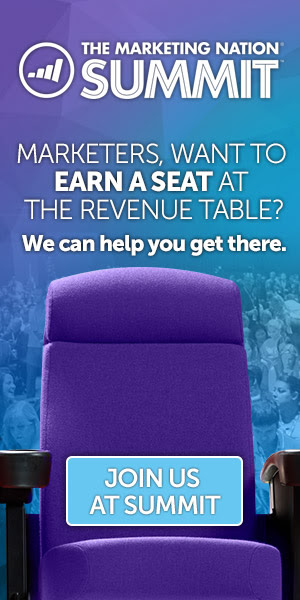